crechs parents dont have enough money to replace it for awhile,, ANYWAY! creech had a really good day today!! ^w^ tycho took creech out to get icecream today (creech likes to think it was a date) so what happened was 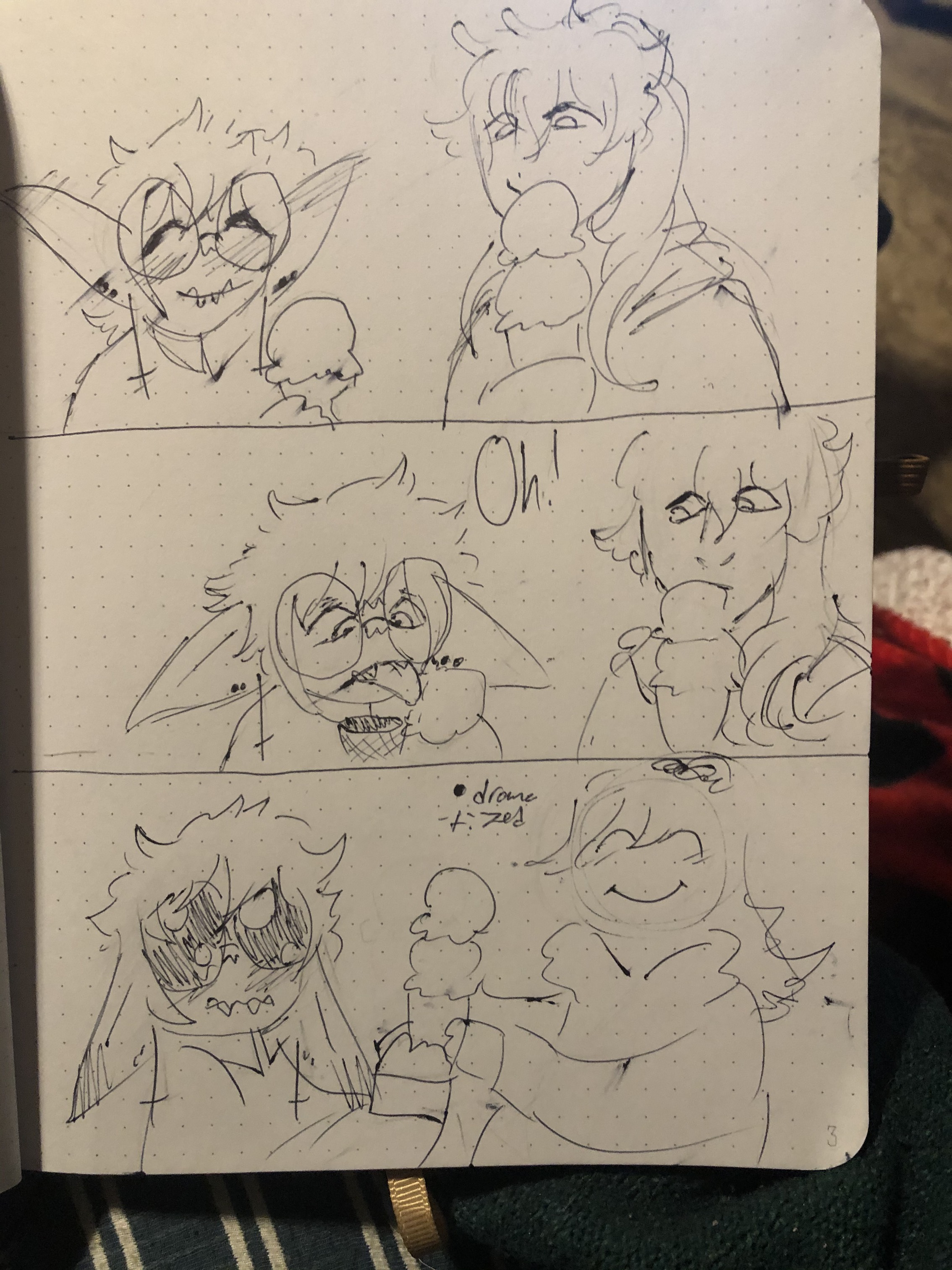 *tycho doesnt smile this much in real

creechs pen messed up >>>>>:L it smuged eveyrwhere when they tried to erase the pencil and now the drawing is MESSY!!! 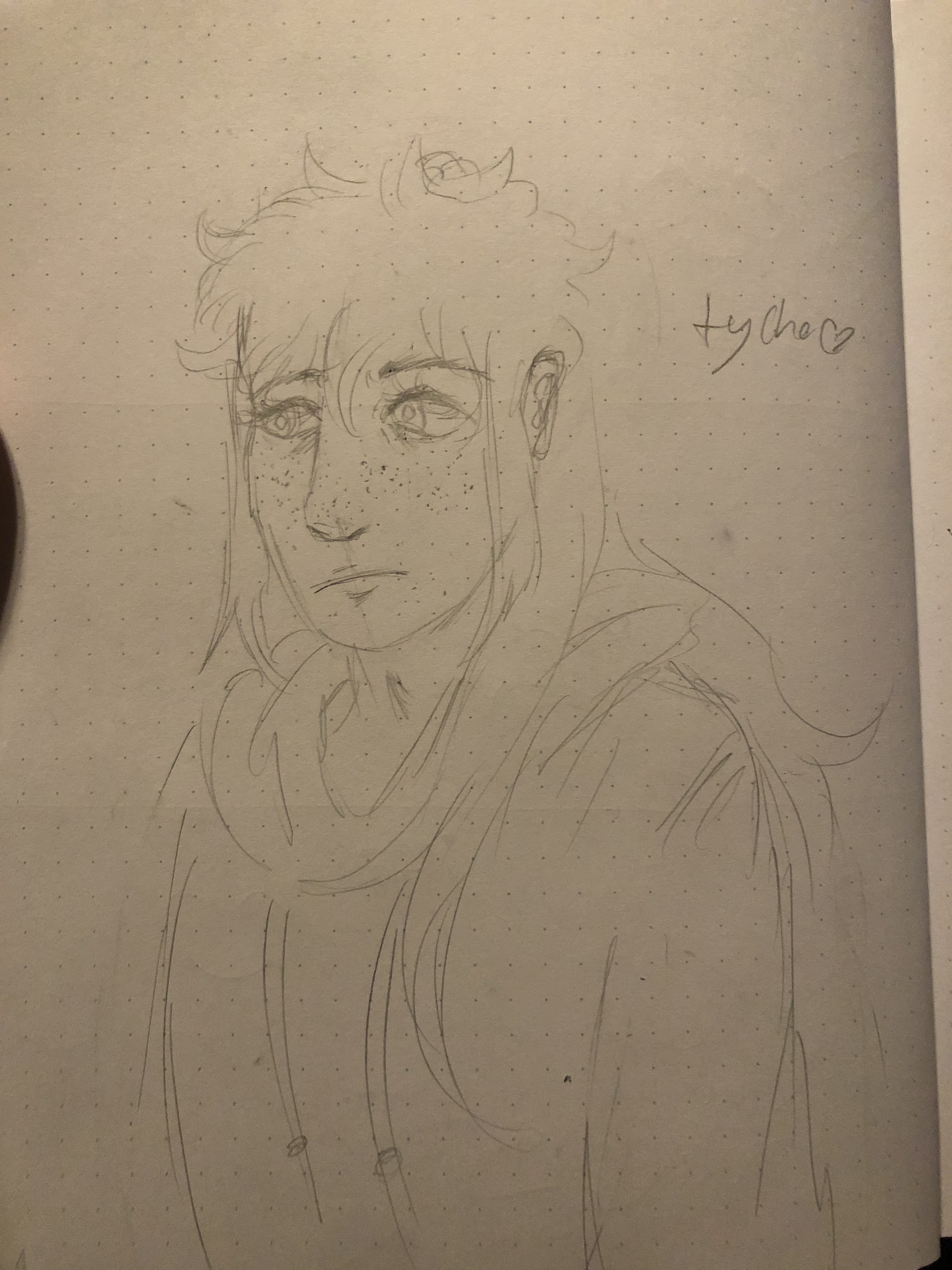