so that was weird

creech went over to jakkobs house because he said that he had soething to tell creech and creech was curious and wanted to go ahead n headed over but when they got there jakkob had flowers he said he picked himself for creech (creech doesnt know why he got them flowers??? it seems a lil weird but creech is his friend so they took them) and told creech that he likes hanging out with them a lot and held their hand

creech liked holding his hand even if he was really sweaty, creech is going to bring him some cold water or something next time since he seemed so hot today cuz he was so sweaty 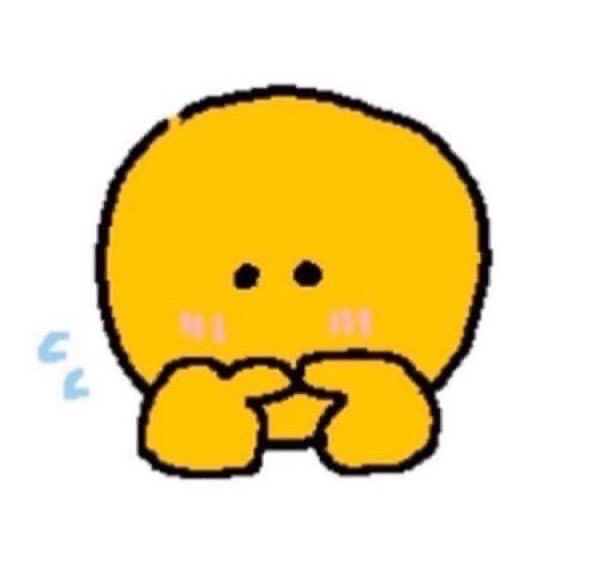 creech has no idea whats going on. is jakkob sick??? Creech will bring him some soup tomorrow.